Birthplace of the Founder of Mother’s Day, this house was the first field headquarters of General George McClellan. The house serves as a museum to Anna Jarvis with one room devoted to McClellan memorabilia. The house became a focal point of the Civil War when General George B. McClellan used it as his headquarters, and his troops were encamped across the road in what is now Ocean Pearl Felton Historic Park. Webster was an important depot for both troops and supplies, at that time. 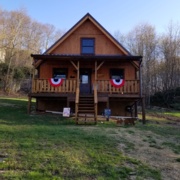 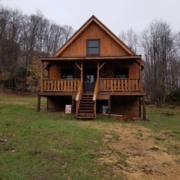 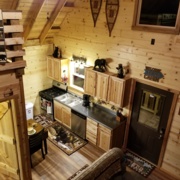 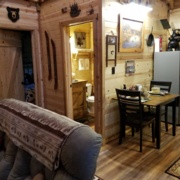 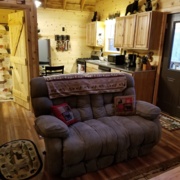 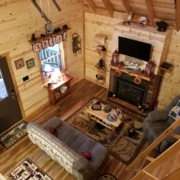 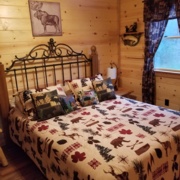 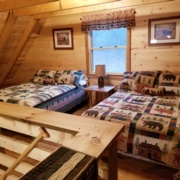 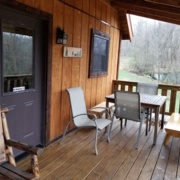